Mercedes-Benz could drop its EQ badge for electric cars as it moves toward an EV-only lineup, a German business newspaper reported.

EQ was launched in 2016 as a sub-brand that would serve as a launch point for EVs, but Mercedes plans to drop the EQ nomenclature from the end of 2024, according to Handelsblatt (via Automotive News Europe). 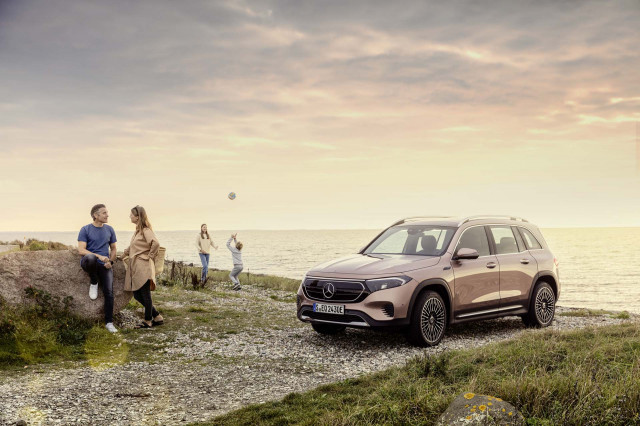 The change is reportedly in keeping with CEO Ola Källenius’ focus on EVs. Under Källenius, Mercedes has set the goal of eliminating combustion engines from its lineup in at least some markets by 2030. That would make the electric-focused EQ sub-brand redundant.

EQ did have an awkward first few years, as the brand promised charging hardware and mobility services and, instead, showed only a rebranded version of the former Smart Fortwo. More recently, the promised Mercedes-badged EQ EVs have started arriving, although the mobility ideas Mercedes also saw in EQ at the time haven’t materialized. 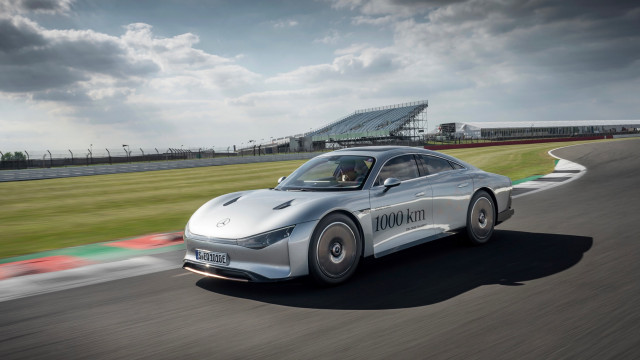 A key turning point in Mercedes’ rollout of EQ models and EVs for the U.S. happened in spring 2019, when Mercedes abruptly decided to cancel the EQC SUV for the U.S.—after a launch edition had been detailed. Mercedes decided the vehicle, which was very comfortable and luxurious in a first drive, came up short in range.

Mercedes has also made EQ the center stage for its transformation, with the Vision EQXX concept that, the brand says, will push its mainstream EVs for mid-decade toward more radical, efficiency-focused ideas.

Man to stay in custody for allegedly attacking officer …

Bill to beef up public transportation in New Mexico …

In Juarez, even cops seek protection from ‘La Santa …

Six dead after gunmen target occupants of home in …

Man to stay in custody for allegedly attacking officer …

Bill to beef up public transportation in New Mexico …

Bill to beef up public transportation across New …

Revamped tax brackets could change how much New Mexicans …

Calm before another storm arrives Thursday